Launch of The Swiss Albanian Chamber Of Commerce

On the 25th anniversary the Embassy of Switzerland hosted a discussion of economic and business links and innovation as a driver for economy. The new Swiss-Albanian Chamber of Commerce was also officially launched.

Relations between Switzerland and Albania have improved also in the economic and business area since Switzerland opened its Embassy 25 years ago. However, there is much more potential to be tapped in terms of mutual investments and trade. These were the messages on the second day of events under the frame of 25th anniversary of the Swiss Embassy in Tirana.

The launch of the Swiss-Albanian Chamber of Commerce was the highlight of the evening where Xavier Davard, the President of the new chamber representing several Swiss companies, greeted the audience and announced that “the new Swiss-Albanian Chamber of Commerce will be a great promoter of exchanges between businesses of the two countries and it will contribute to sectors that need expertise from Swiss companies. One the first activities for us will be the investment in the vocational ‘Pavarësia’ school in Vlora where the Chamber will provide 3D printers for the students” said Mr. Davard. The Chamber has five Swiss companies as its founding members: Trans Adriatic Pipeline (TAP), SGS, SICPA, PWC, and SIKA.

As a non-profit, private association, SWISSA acts as the principal voice of the Swiss-Albanian business community and is dedicated to following and influencing key political and economic developments that affect the members interests by encouraging dialogue between members, government officials and the broader business world. 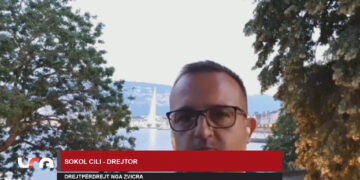 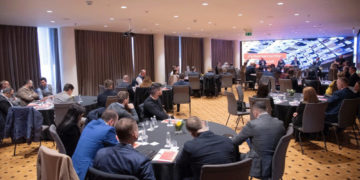 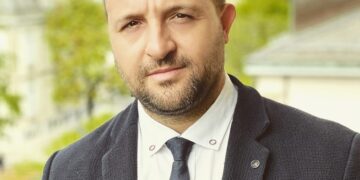