For a decade, wind energy in Switzerland has been stalled. Opponents have used every possible means to stop projects. At the end of September, one community will vote on the future of this kind of energy.
In the past year, the 40-odd turbines operating in Switzerland produced about 146 million kilowatt hours (kWh), which covers the electricity consumption of just over 36,000 households. This is equivalent to 0.2% of the country’s total electricity consumption. The association for promoting wind power, Suisse Eole, which published these figures, wants 10% of electricity to come from wind power by 2050. 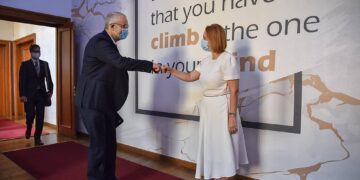 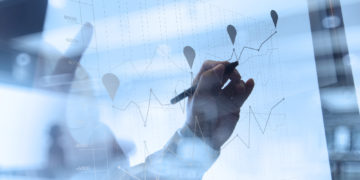 Strategic Orientation for Albania and Switzerland 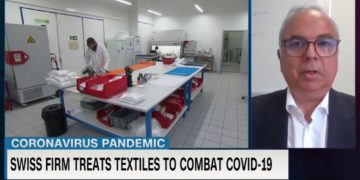