Albania has continued to implement the Stabilization and Association Agreement and the meetings of the joint bodies under the agreement took place.
The country has continued to implement reforms related to the EU agenda.
As regards the political criteria, the political environment in Albania continued to be marked by intense polarization. On 9 June 2020, the Government presented to an extended meeting of the National Council for European Integration an action plan to address the conditions and priorities set by the March 2020 Council Conclusions on Albania.
Albania’s judicial system: The implementation of a comprehensive and thorough justice reform has continued consistently, resulting in good progress overall.
The fight against corruption: Good progress was made in the reporting period. Albanian authorities strengthened operational, coordination and monitoring capacities in the fight against corruption.
On fundamental rights, Albania complies with international human rights instruments and has developed its legal framework in line with European standards.
Albania has made some progress and has some level of preparation in terms of capacity to cope with competitive pressure and market forces within the Union. 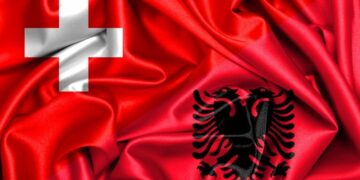 Economic relations between Switzerland and Albania 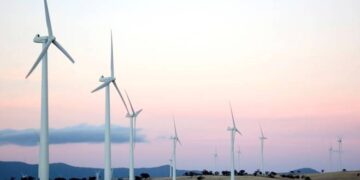