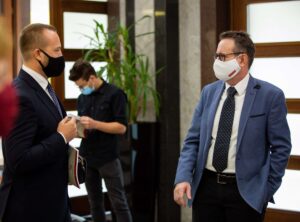 representatives from the diplomatic corps, government, politics, history, diplomacy, culture and religious communities. Part of this conference was also the director of the Swiss Albanian Chamber of Commerce, Mr.Sokol Cili.

“The celebration is a Sign of the importance this anniversary has for both countries and it also testifies the early links between our two peoples based on human stories and archival documents that go beyond this half century.”

Swiss Ambassador in Albania Adrian Maître said: “50 years ago our two countries signed up for formal bilateral diplomatic relations. In the 50 years since then, our two countries have been intensely exchanging, come closer and are intensively cooperating”.

The event included an exhibition with documents and photos unpublished so far that shed light on the evolution of diplomatic, economic and human relations between the two countries.

Switzerland and Albania have increased their cooperation in many areas in the last few decades. Switzerland is currently one of the main supporters and donors in development cooperation with Albania, at a bilateral and multilateral level. 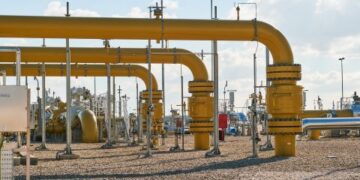 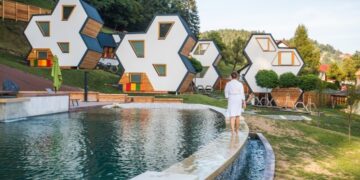